Francis Xavier: The Man and His Mission – Sita Ram Goel

“There are in these parts among the Pagans a class of men called Brahmins. They are as perverse and wicked a set as can anywhere be found, and to whom applies the Psalm which says: ‘From an unholy race, and wicked and crafty men, deliver me, Lord.’ If it were not for the Brahmins, we should have all the heathens embracing our faith.” – Francis Xavier 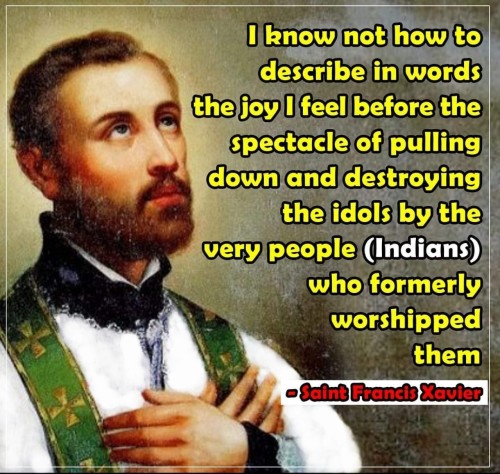 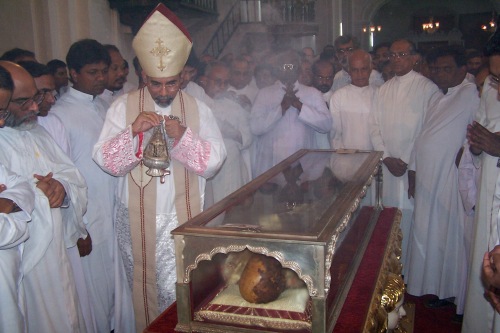 2 responses to “Francis Xavier: The Man and His Mission – Sita Ram Goel”